So where were we?  Garden of the gods, the Royal Gorge, Pike’s Peak, etc. All went particularly well and after leaving Colorado Springs, we were on the road to Santa Fe, New Mexico. Quite the next stop, wouldn’t you say? Had a pizza, ate some stuff, enjoyed the vast scenery. 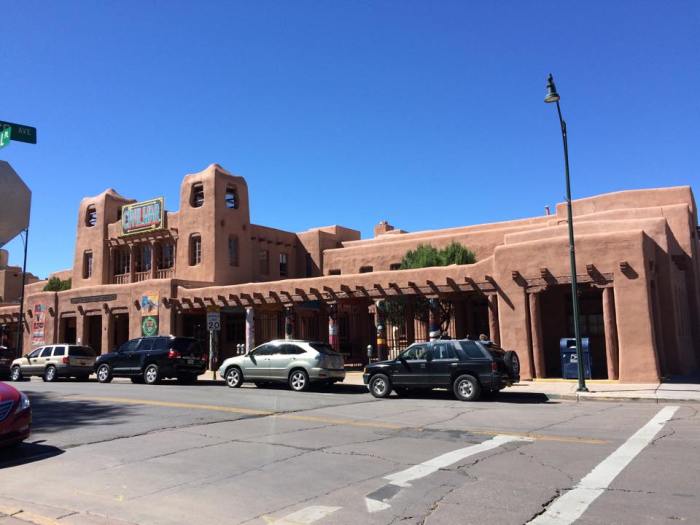 With blue skies and quite the architecture, Santa Fe really did make me begin to think just how different all these places were. It is all different from anything I had ever seen. And with such a vast and interesting area, it was quite a lot of fun. The only real problem was that the hotel room and all the air conditioning had to emit from my room. It was cold enough but when my parents shut the door, it really turned into a refrigerator. Otherwise, it was a pretty nice hotel. 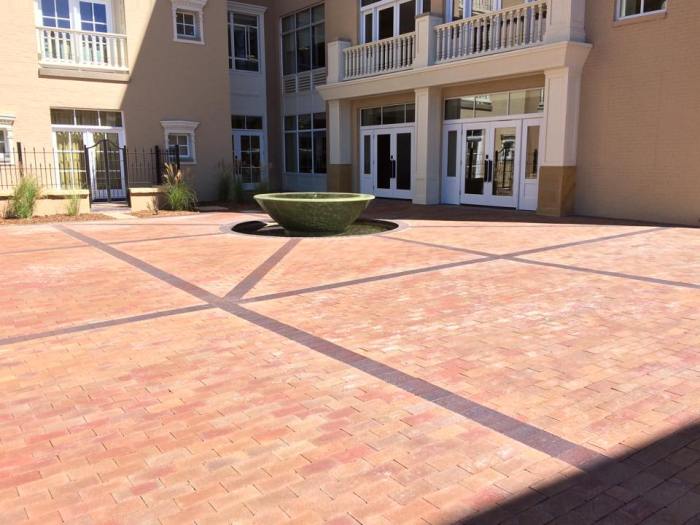 After lunch, we headed off to Flagstaff, Arizona. On the way, we stopped at a little place called the Petrified Forest National Park. And why is it called? Because it is a forest with fossilized and crystallized rocks. Not to mention, we got to see the Painted Desert. It was quite an interesting experience. It was like a barren wasteland with crystallized rocks that happened to look like logs. It was quite the sight. And not to mention, just how many were littered and scattered around the fields. 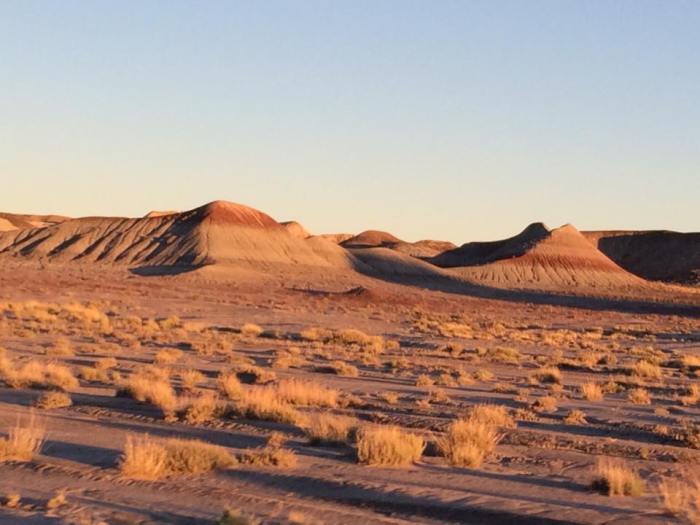 The next morning, we went to a small little miniscule place that you might just know of called the Grand Canyon, also known as the biggest canyon in existence (there is probably bigger canyons on other planets that are maybe even in our solar system but we will just bypass them). And I have to say, it earned its name for a reason. You can just off into the grand canyon and you won’t stop falling for quite some time, considering how powerful gravity is.

Not to mention, we were able to bring old Weaver there. He didn’t seem to pay much attention to the canyon but I am pretty sure he was enjoying himself to some extent.

I wonder how little or lot he comprehended about where exactly he was. To be honest, it was probably one of the weirdest experiences for him. For starters, he was stuffed in a car for a five to six hours and then he has to make himself at home at a place he has never been to in his life. Stay there for a while, then get stuffed into the car again and rinse and repeat. Not to mention, his nose would just be going crazy with how many new smells were every where. I am surprised that his brain didn’t explode with all the information and stuff that was happening to him. I am not sure that many occurrences could pass through his brain and not kill his sanity. To be honest, he probably chose not to process it and just go with the flow. Now that we are settled in San Diego, he is getting back his bearings. The road trip was probably one of the strangest experiences for him.

We left the Grand Canyon to go to Lake Havasu city, Arizona. On the way, we stopped for lunch at a restaurant in a city called Williams, Arizona. I played chess and absolutely decimated my mom, twice. And I really felt really good about the fact that I beat someone who pretty much knew the rules and nothing else. Not to mention a variety of beers that my dad was enjoying. Honestly, it makes me just even more confused on why adults drink that stuff. It smells so bitter and I am pretty sure it tastes exactly how it smells. It should be utterly undrinkable. Anyway, we went on and eventually got to the London Bridge.

Funny little thing, there are still bullet holes in it from World War II. Probably one of the cooler occurrences. The fact that one guy just decided to buy the London Bridge and have it shipped all the way to the desert was kind of absurd but also funny. Brick by brick. Hey, hey, hey, “How much do you want for that Golden Gate Bridge you have there? I think it will look really good in my apartment.” 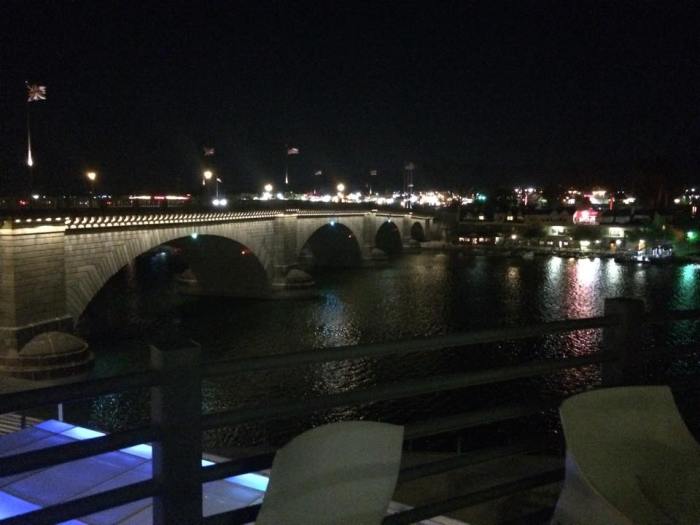 Not just that. The hotel room was a bit more than awesome. Not just did it have a jacuzzi where the water filled the tub from the ceiling. I am not even joking. Literally the tap was on the ceiling and it poured right down into the jacuzzi. It also had infinitely changing in color LED lights. It was the strangest thing to be in the middle of a desert with the London Bridge in view, with a hotel with a fancy jacuzzi and still no room service. What is wrong with you people? Who wouldn’t want to eat their swiss cheese burgers in their own jacuzzi with LED lights that, my God, they are changing way too fast, I think I’m having a seizure. So now that happened, we ended up leaving the Golden Gate, I mean London Bridge, I think it was finally time that we got close to home.

And all the way to San Diego. On the way, we went to a little German restaurant in Yuma and my dad got to drink his favorite beer in the world. I am not even exaggerating. Not just his favorite type of beer, hefeweizen, but his favorite hefeweizen in existence, which also happens to be the world’s oldest brewery. Weaver got tons of biscuits, occasional table scraps. Finally we took off and we passed the border to Mexico. 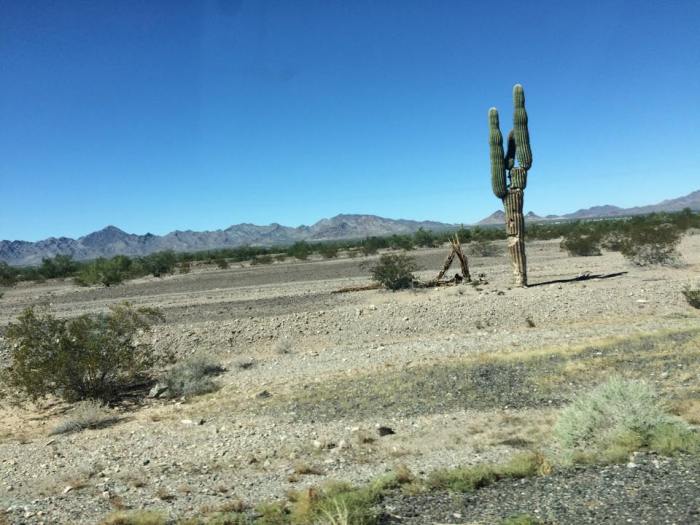 And now look what happened! We were near Canada a few days back and now we are close to Mexico! That road trip took forever. But it was amazing!